Our Attorneys Are Available 24/7. Contact Us To Schedule A Free Consultation.

Criminal law is the set of legal rules that govern what behavior is considered a crime and how the government can prosecute those who commit criminal acts. Federal, state, and local governments all have legal systems that explain which crimes are prohibited and what penalties felons may face. Individuals who breach federal, state, or local laws may face penalties, parole, or incarceration. Prosecutors file lawsuits against criminals on behalf of the government in order to enforce the law. This is why hiring a criminal defense attorney is critical. Birka Law PLLC has some of the best criminal defense lawyers in Grand Blanc, Michigan. 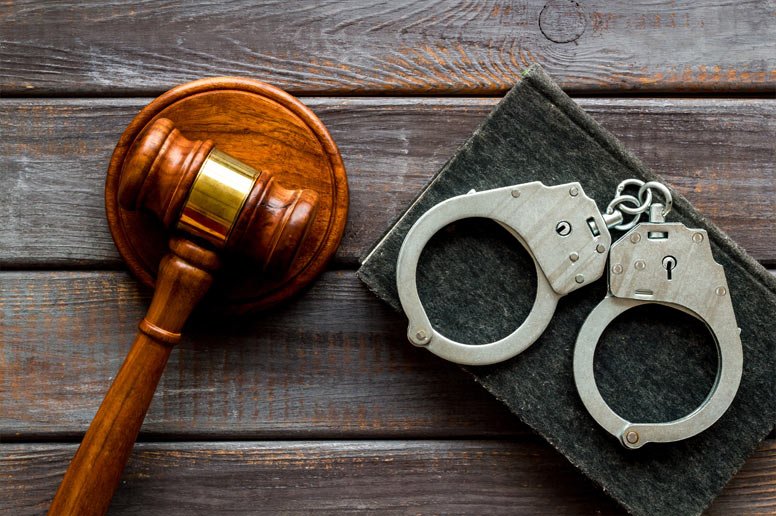 Our experienced criminal defense lawyers can help you by working to confirm that the courts do not unlawfully convict you or impose harsh sentences for certain convictions. They will represent you in a jury trial, make sure that your constitutional rights are not infringed, and assist you through questioning and interviews, among other things. Our criminal lawyers are knowledgeable in a variety of areas, including but not limited to defense, misdemeanors, felonies, traffic violations, and expungements. They will save you from the anxiety and pressure that comes with such a long and complicated legal process by helping you receive a fair outcome and understand the law more clearly.

While there are numerous types of crimes, they can be broadly categorized into five groups: crimes against a person, crimes against property, inchoate crimes, statutory crimes, and financial crimes.

Crimes Against a Person

Crimes against a person is when an individual induces physical or psychological harm to another person. They are grouped into two main categories: homicide and other violent crimes. When physical harm to another person causes death, a defendant may be charged with one of the many types of homicide, including first-degree murder, voluntary manslaughter, or vehicular homicide. On the other hand, violent crimes, which are also very serious, include:

Inchoate crimes are crimes that were started but never finished, as well as acts that aid in another crime. It is important to understand that Inchoate crimes necessitate more than just a person intending or hoping to commit a crime. To be found guilty, the individual must take a “substantial step” towards completing the crime. Aiding and abetting, attempting, and conspiring are examples of inchoate crimes. In some cases, inchoate crimes can be prosecuted to the same extent as the actual crime, while in others, the sanction may be less drastic.

Alcohol-related crimes include a broad spectrum of offenses involving where and how the alcohol can be consumed, such as:

Financial and Other Crimes

Finally, financial crimes frequently involve manipulation or fraud in order to gain monetary profit. Although white-collar crimes are named after the corporate management who traditionally committed the crimes, anybody in any sector can commit them. These crimes include:

Our criminal defense attorneys are ready to help you, your family, and your friends overcome any legal challenges you may be experiencing. We will represent you in court, assist you while signing any legal contracts and paperwork, and make sure that your lawful rights are respected. If you are looking for outstanding criminal defense attorneys in Grand Blanc, Michigan, feel free to contact Birka Law PLLC at (810) 908-4547 or via the contact form below.